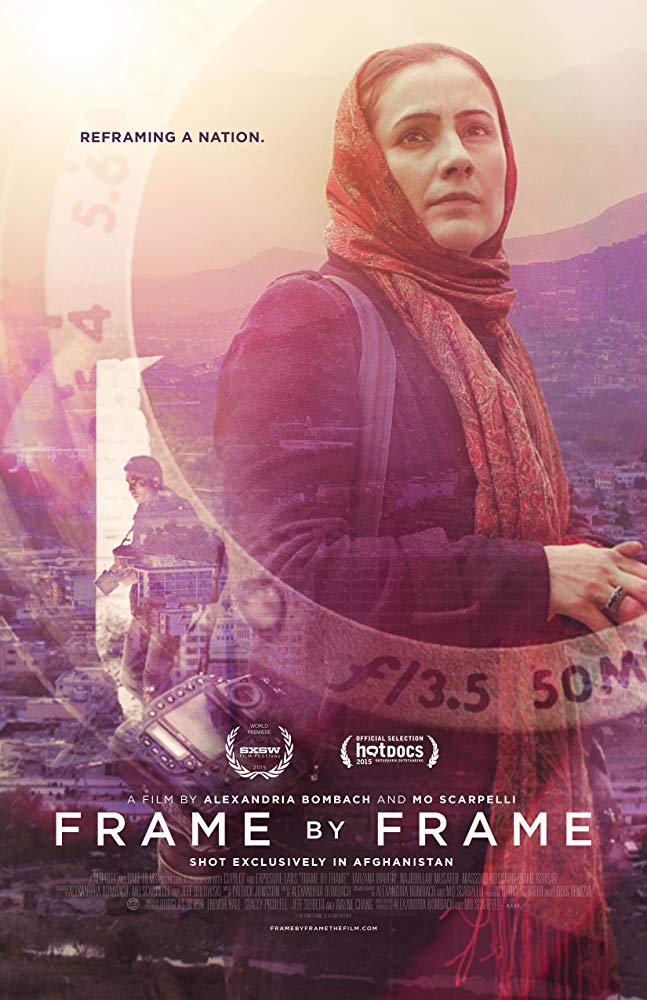 Frame by Frame - Building a Free Press in Afghanistan

After decades of war and an oppressive Taliban regime, four Afghan photojournalists face the realities of building a free press in a country left to stand on its own - reframing Afghanistan for the world and for themselves.

Offered as part of the Library’s observance of Law Day 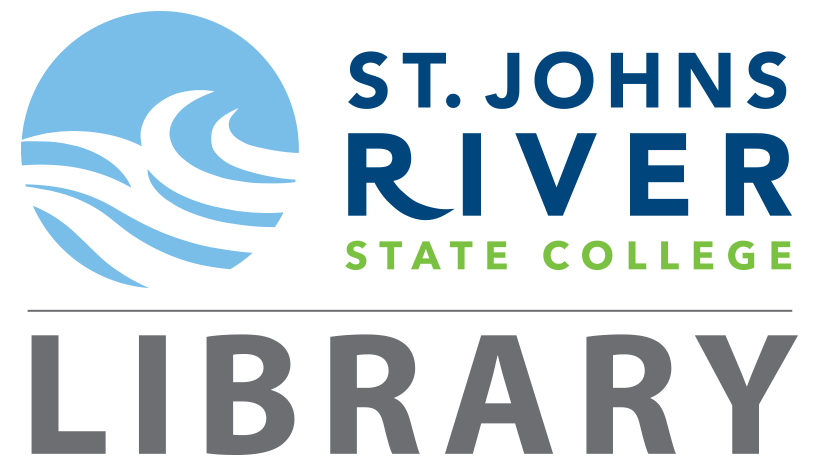