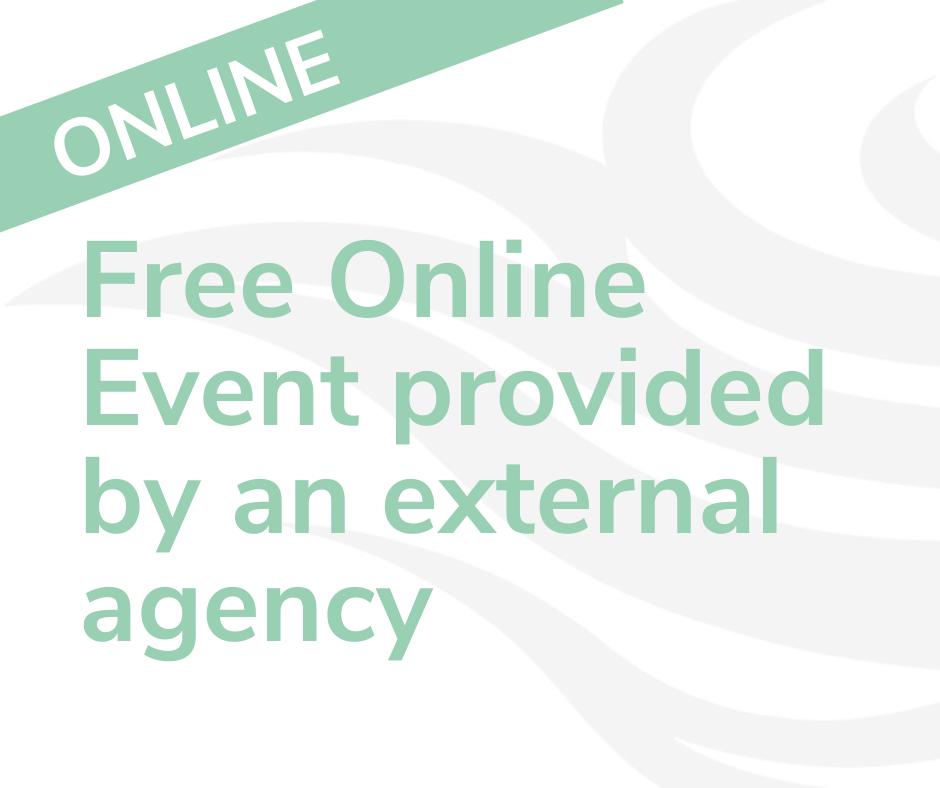 The Resistance in Colour: Resisters from the colonies in France, 1940-44 Online

Part of the The Wiener Holocaust Library's Jewish Resistance to the Holocaust event series.

In this talk, Dr Ludivine Broch will share the stories of non-white resisters from the colonies in mainland France during the Second World War. For decades now, the French resistance has proved to be a lively topic in the history, memory and myths, but also controversies and debates, of the Second World War. Originally, the image of the French resister was that of a white male, but historians have done a lot to reveal the social, gendered and political diversity of the people who participated in the French resistance: women, Jews, communists and colonials in France’s imperial territories were all involved in the legendary ‘Résistance’. Little has been said, however, of the 200,000 men and women from the colonies living in the French metropole during the Occupation. Although almost forgotten in public memory, many of these non-white men and women were entangled in the Resistance as early as the summer of 1940. From Mohamed Lakhdar-Toumi - an Algerian communist resister involved with the FTP, one of the most political and violent groups - to Moussa Abadi - a Syrian anti-fascist resister who with his wife rescued Jewish children in the South of France - Ludivine Broch presents a culturally and ethnically diverse portrait of the internal resistance in metropolitan France.

REGISTER FOR THIS FREE EVENT

This event is not hosted by the SJR State Library. We are sharing news of this free event because it is related to the curriculum offered at the College and, therefore, may be of interest to our students, faculty, and staff.