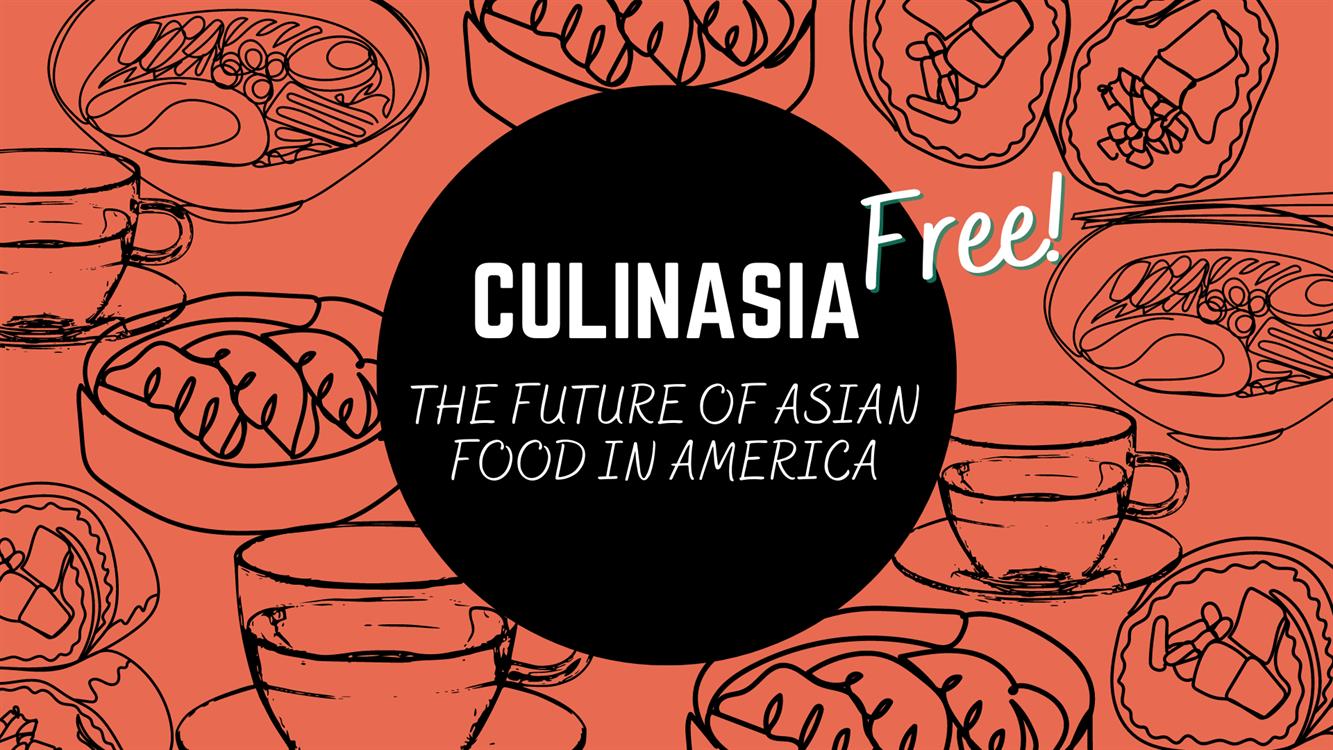 Part of CULINASIA: The Future of Asian Food in America
Presented in collaboration with the Smithsonian Asian Pacific American Center
and the Freer Gallery of Art and Arthur M. Sackler Gallery, the Smithsonian’s National Museum of Asian Art

In both film and popular media as well as farming and land ownership, Asian Americans have been historically underrepresented and repeatedly denied opportunities for advancement. In 2017, Asian Americans comprised less than one percent of United States farm owners, in comparison to the approximately ninety-five percent of full-time operators who were white.

The Chinese Exclusion Act of 1882, the California Alien Land Law of 1913, and Japanese internment during World War II are among the factors that contributed to sharp declines in previously “ubiquitous” Asian American land ownership. Whether as a means of “cultural reclamation” or with the intention of building lasting foundations for future generations, both the fictional and real-life drama of being Asian in America is further complicated by the model minority myth and the “perpetual foreigner” burden carried by diverse communities.

The Oscar-nominated film Minari offers a unique opportunity to explore these themes.
Join Asian American farmers and vintners for a discussion inspired by this story of a Korean American family that embarks on a new kind of American dream, traveling from their California home to a rural Arkansas farm where they nurture the father’s hopes of growing Korean produce to sell to vendors in Dallas. Presenters include Mai Nguyen, founder of the Asian American Famers Alliance; Kamayan Farm co-founder Ariana de Leña; and Thai American winemaker Kenny Likitprakong of the family-owned, California-based Hobo Wine Company.

Please Note: A screening is not part of this program. However, you can view Minari on Friday, June 18 at 7pm as part of the Freer and Sackler’s film program. Find more information here.

This event is not being hosted by the SJR State Library. We are sharing news of this free event because it is related to the curriculum offered at the College and, therefore, may be of interest to our students, faculty, and staff.

Related LibGuide: May is Asian Pacific American Heritage Month by Dr. Christina Will