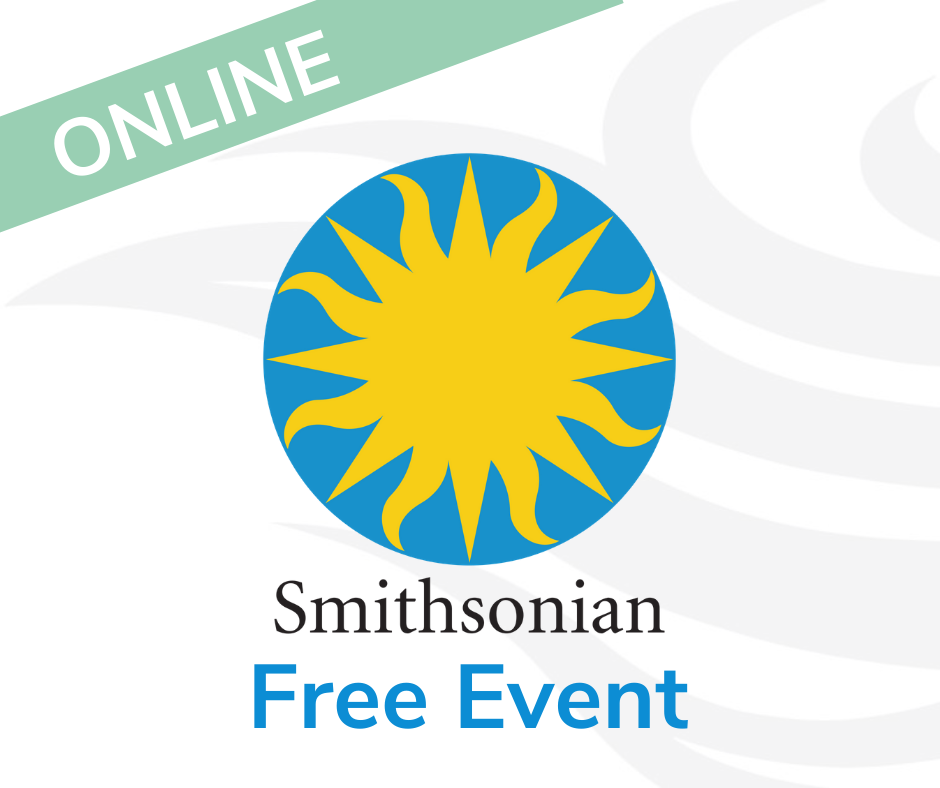 On Tuesday, June 23 at 5 p.m. EST, join NPG’s Senior Historian Gwendolyn DuBois Shaw and curators Jonathan Katz and David Ward for a discussion of the landmark exhibition "Hide/Seek: Difference and Desire in American Portraiture" (2010). When Hide/Seek premiered ten years ago, it became the first major museum show to take on the issue of LGBTQ+ subjectivity in portraiture. It also spawned a censorship controversy when then Smithsonian leadership chose to remove one of the works from the exhibition. We will examine the intent behind the exhibition, discuss the process of bringing it to the public, the controversy that surrounded it, and its subsequent legacy. We will also talk about some of the art that made this exhibition so remarkable.

This program is part of the the Tommie L. Pegues and Donald A. Capoccia Conversation Series on LGBTQ+ portraiture and is presented by PORTAL, the National Portrait Gallery's Scholarly Center.

This event is not being hosted by the SJR State Library. We are sharing news of this free event because it is related to the curriculum offered at the College and, therefore, may be of interest to our students, faculty, and staff.